As we head towards normalcy trough series of unlocks, economy tries to look up again, sector after sector resume operations, migrant labours head back to build infrastructure and nation, as we keep calibrating impact of pandemic and shrink in growth, ambitious infrastructure projects have started making news again.

Taking Debt Off Air India Books Is Way To Go: Selling It At Re 1 Is Poor Political Optics

The Narendra Modi government seems finally to be seeing the light on how Air India should be privatised. After the failure of its 2018 privatisation proposal, where it had not only proposed to retain some residual stake but also overload the airline with debt, a few months ago it decided to leave only some debt on the airline’s balance-sheet.

This is the right thing to do, both politically and economically. Air India should be sold without its debt, and suddenly we could see more suitors than just the Tatas. (read full article) 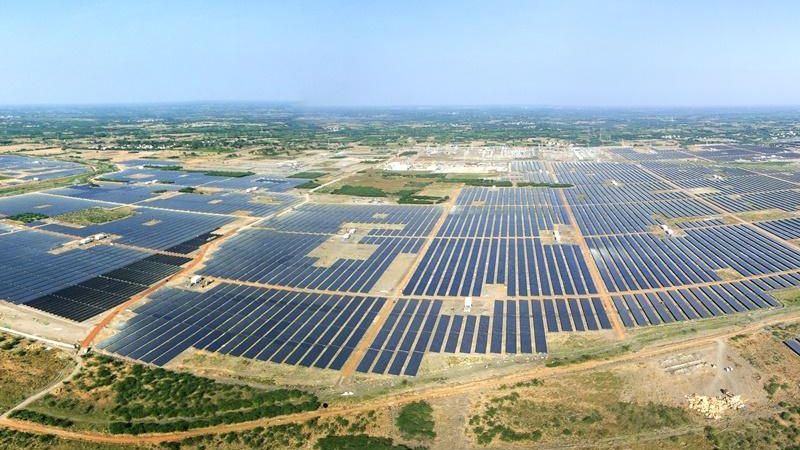 India has committed to an ambitious target of generating 175 GW through renewable sources by 2022. Of this, 100 GW will be through solar.

Note, this doesn’t mean we are shifting away from coal; the use of coal will also double. It is a matter of concern that solar energy expansion in India may be limited not by installed solar energy capacity, but by the lack of grid-scale energy storage infrastructure. In short, we will need nothing short of an energy storage revolution in India to meet the ambitious solar energy plans of the Indian government. (read full article)

Nagpur Heritage Station To Be Redeveloped As World-Class

With the Heritage Conservation Committee’s approval for the redevelopment plan of Nagpur railway station, the rail premise is all set to undergo a massive makeover with segregation of incoming and outgoing passenger flow. 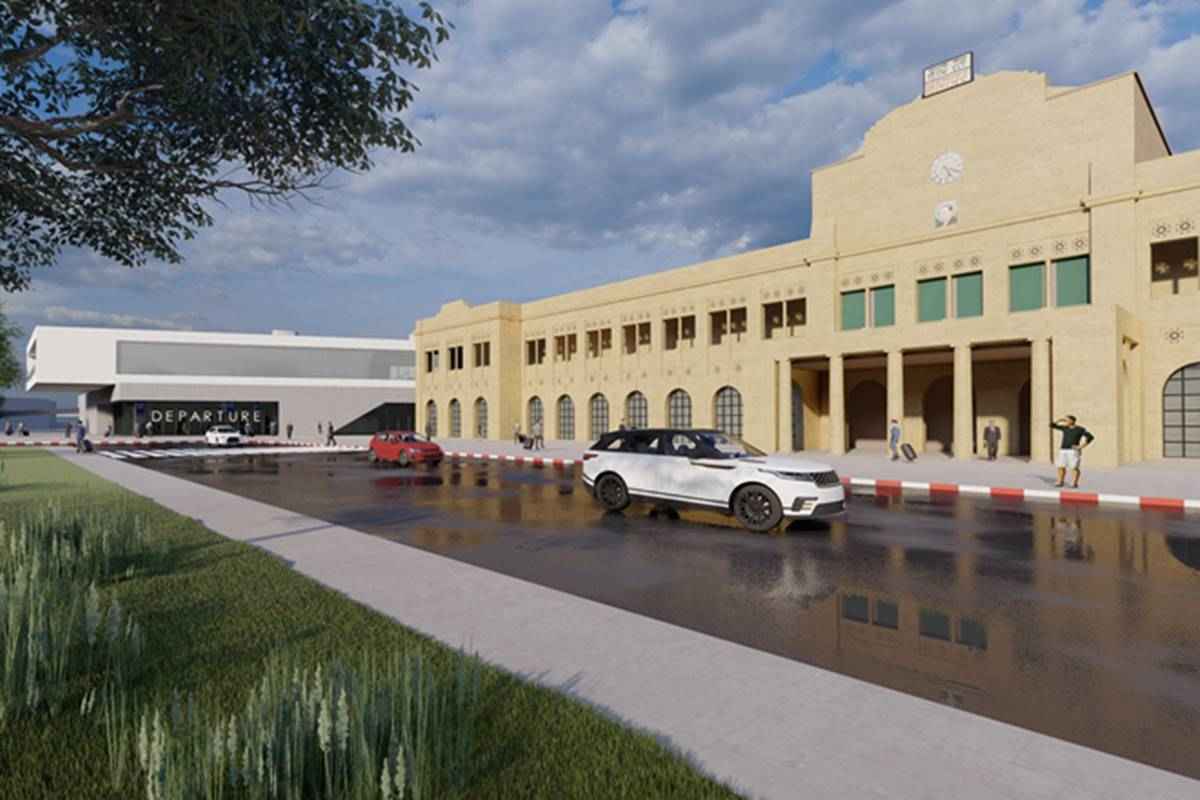 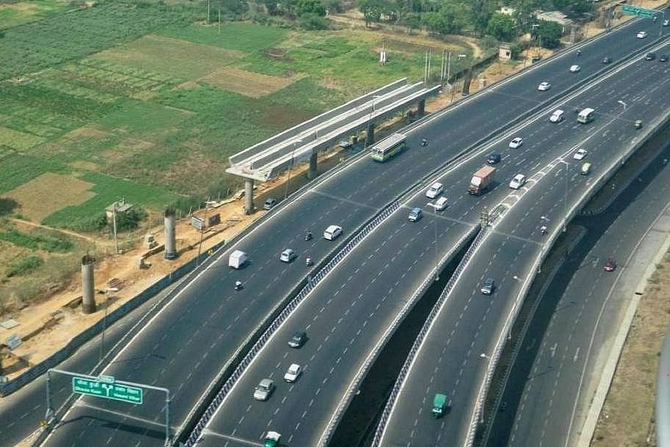 The ministry of road transport and highways (MoRTH) announced on Wednesday (Sep 9) that it has released over Rs 10,000 crore as payments to contractors over the last couple of months, and Rs. 2,475 crore is in the process of being disbursed.

“A sum of ₹10,339 crore has been released by the Ministry during the COVID-19 period under the simplified payment process as envisaged in the ambitious Atmanirbhar Bharat scheme,” the ministry said in a statement. (read full article) 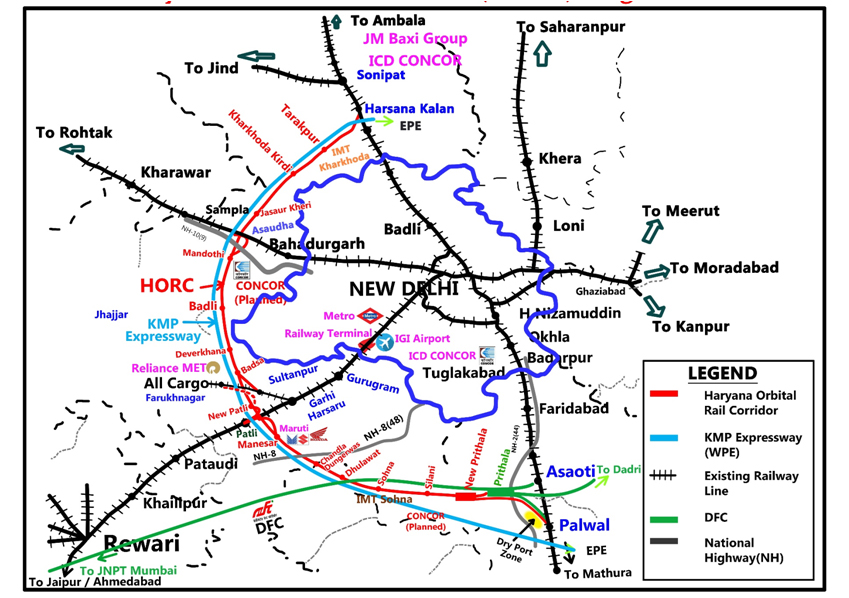 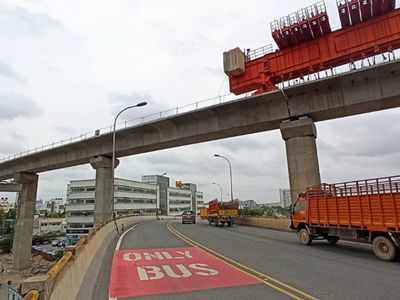 Bangalore Metro Rail Corporation Ltd has signed a Memorandum of Understanding (MoU) with Bangalore Metro Rail Corporation (BMRCL) to establish the 4.95 km airport section of the 37 km Airport Line will connect Kempegowda International Airport to KR Puram Station through 17 stations as part of the Bangalore Metro Phase 2B project.
The ORR-Airport Metro is being established as per the Metro Policy 2017 with equal equity financing model by the Government of India and the State Government. The approval of the Government of India is expected by December 2020. (read full article) 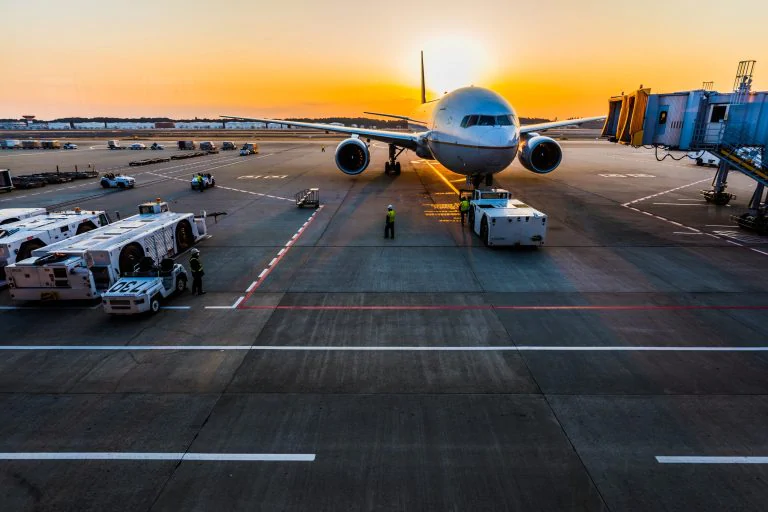 India needs an estimated USD 50 billion in building airport assets over the next two decades to cater to demand, with the next five years expected to see significant investments in the airports sector, according to a report.
By 2027, the number of domestic passengers is estimated to be around 500 million while the number of international passengers is expected to swell to 200 million by that time, according to a KPMG report on India’s infrastructure sector. (read full article) 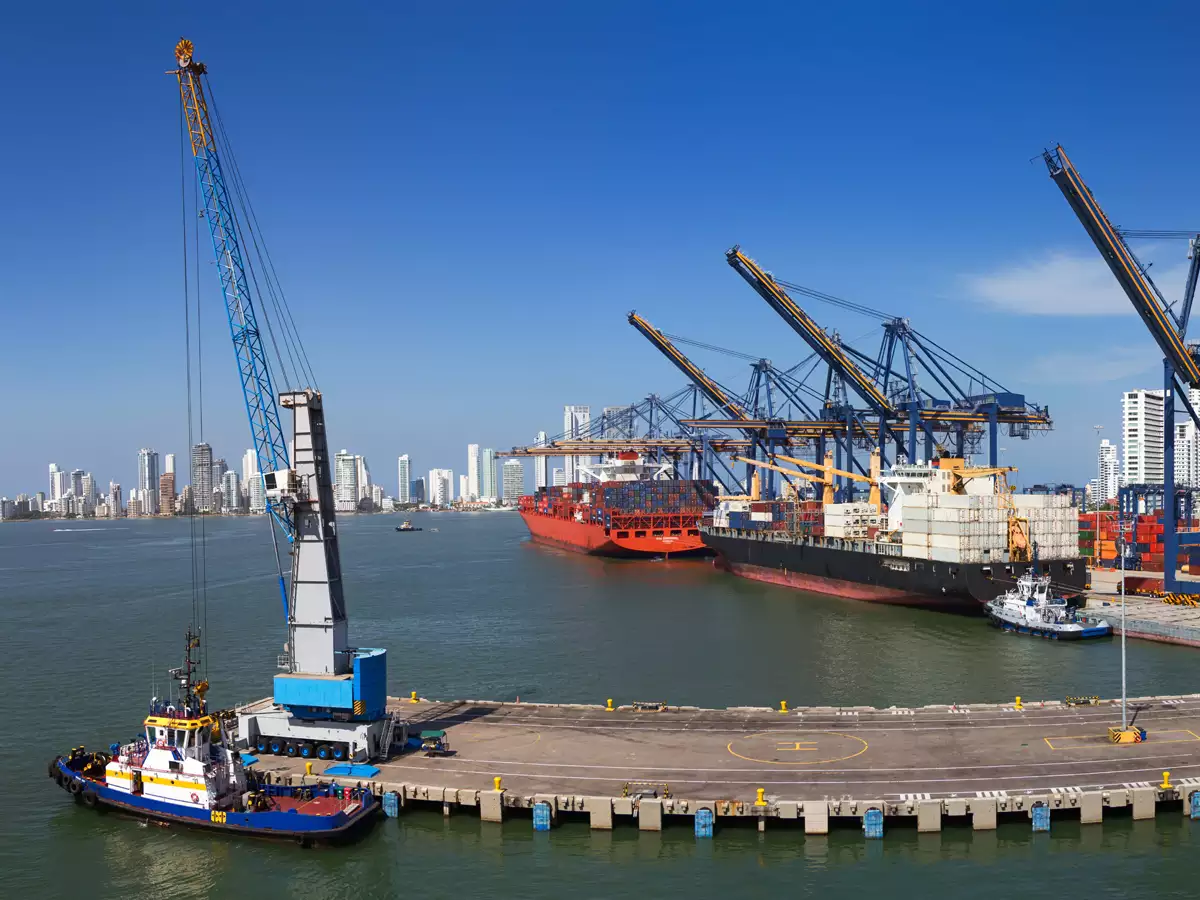 In a move to promote Indian ship building industry, a decision has been taken directing all major ports to use only Indian built tug boats now onwards, a Make-in-India initiative by the Shipping Ministry.

Shipping Minister Mansukh Mandaviya has said that the government is taking 360 degree actions to revive old shipyards and promote ship building in India. “It is a step towards bolstering the revival of Indian Ship building and a big move towards Atma Nirbhar Bharat.” he added. (read full article) 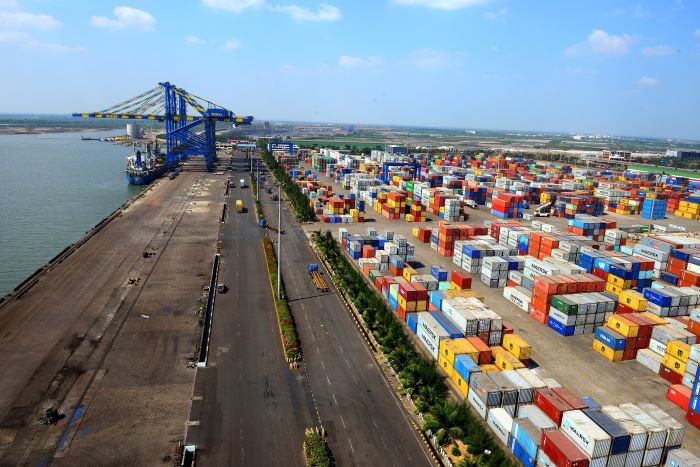 India-based Adani Green Energy has emerged as the top solar PV developer in the world based on its operational, under construction, and awarded (contracted) projects. 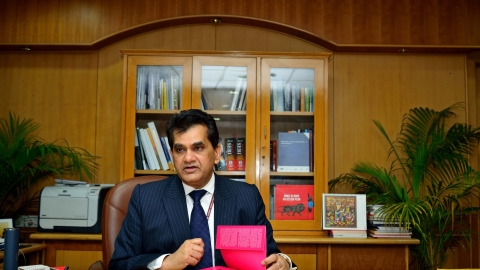 NITI Aayog CEO, Amitabh Kant said that the Union government is chalking out a PLI (Production-linked incentive) scheme for auto and component manufacturers to reduce dependence on imports, proposing, working on reducing GST on EV (Electric Vehicle) batteries and will be rolling out a vehicle scrappage policy soon.

“India must look at first mover advantage for producing all components for EVs, stepping towards being future global leader”, India can lead in battery manufacturing, assembling and packaging, he pointed. (read full article)

Railways To Withdraw Over 2600 Diesel Locos In Coming Years