December has been a very reviewing and re-assuring month for Indian infrastructure sectors and Indian economy in general, to begin with Finance Ministers assurance that Infrastructure spending will be key for Budget FY21-22, Agra city to be 20th city to have metro system, Mumbai-Ahmadabad High Speed Rail heading towards beginning the construction activities soon, as this may be enough convincing we bring more such news with more details in the following newsletter.

And, further nudging you with niche analysis and deep insights into various sectors of Indian infrastructure, we are launching our first infrastructure exclusive print and e-magazine. our first magazine looks at Metro rail systems in India, current developments and envisions a future of metro rail transit in India cities. 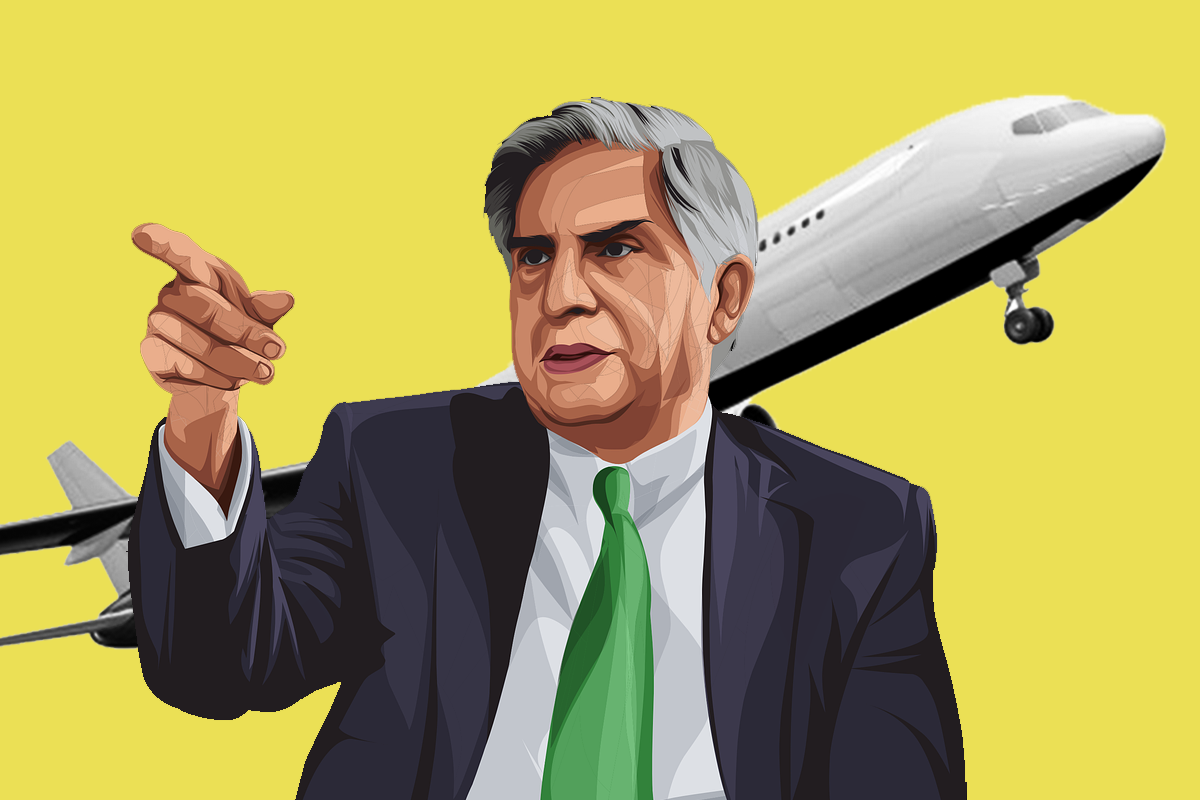 Fight For Flight: The Story Of Tata Group In The Airline Industry

As rumours abound about a potential Tata group investment into Air India, questions have started to emerge into the group’s entry into the airline business itself.

For the Tatas, with the right strategy, discipline and execution, the portfolio can be EBITDA positive within three to five years and depending on the strategy, financing structures and cost of capital, it could possibly breakeven soon thereafter.

For now, passengers can take to the skies on either of the group’s airlines knowing that their air-ticket has partly been funded by the strongest business group in the country. (read full article) 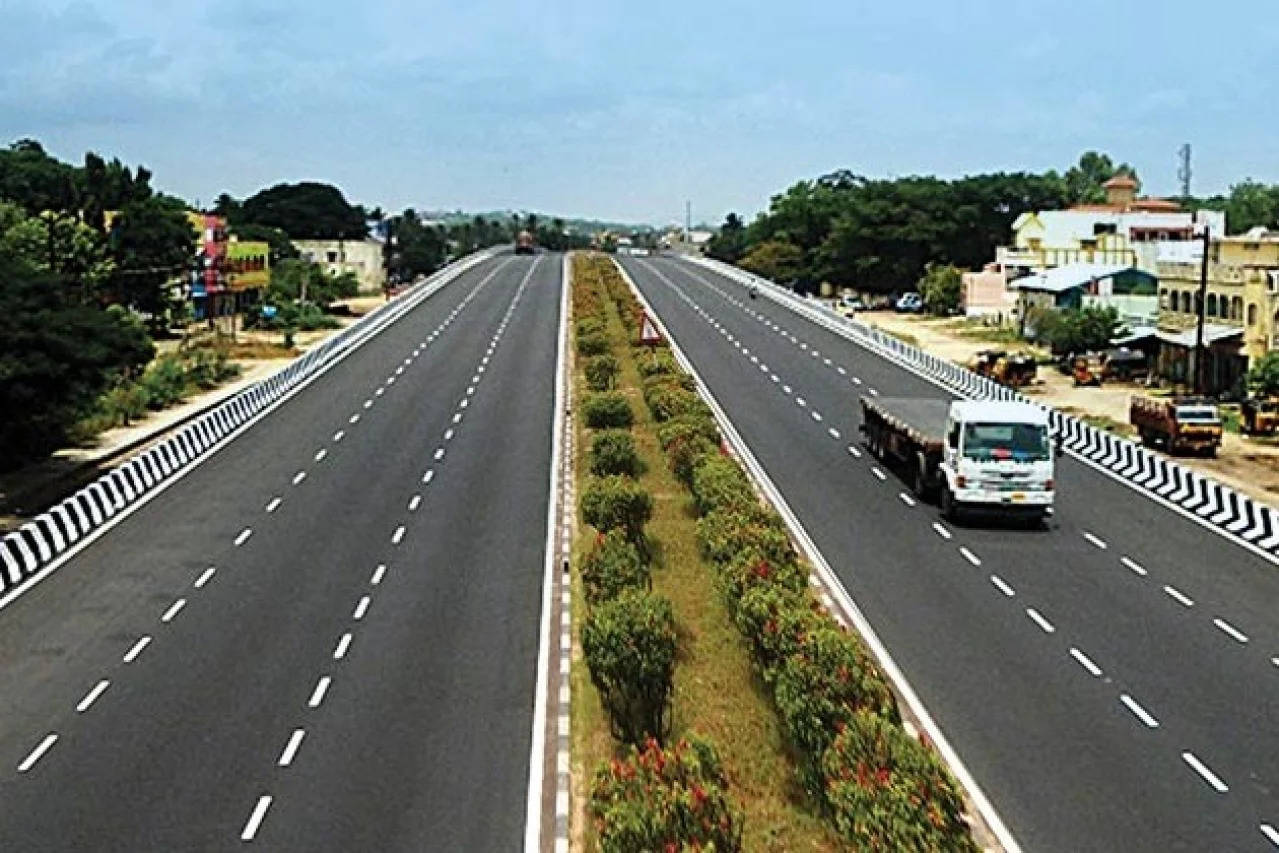 The Supreme Court yesterday (8 December) approved the Union government’s ambitious Salem-Chennai eight-lane greenfield expressway, upholding the notifications issued for acquisition of land for the highway, and also ruled that prior environment clearance is not required for notification on land acquisition.

One of the positive outcomes of this verdict is that the Centre can now go ahead with the planning of national highways projects at least until the stage of land acquisition without any worry. (read full article) 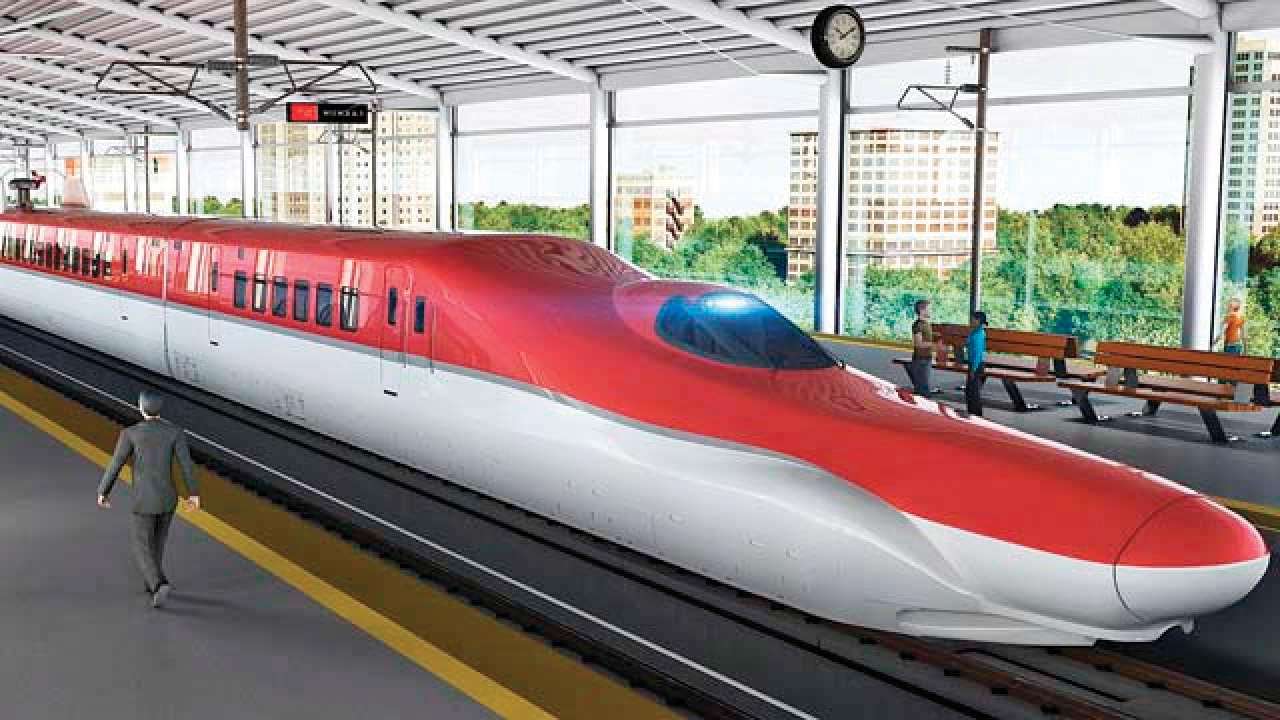 The contract includes, design and construction of 88 Km viaduct between Vadodara and Ahmedabad, elevated HSR stations at Anand/Nadiad, maintenance depot and several bridges throughout the corridor. (read full article) 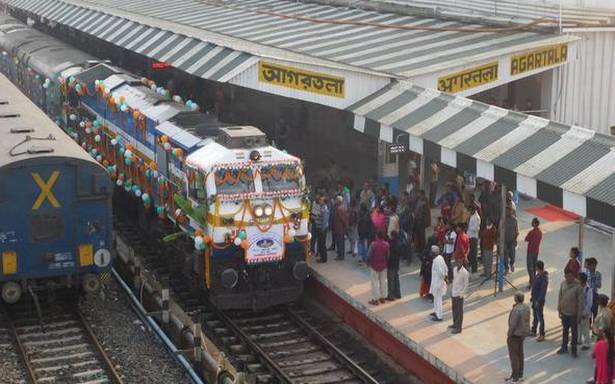 In a major boost to economic activity and people to people contact in the region, another railway link between India and Bangladesh was opened up.

Defunct since the India-Pakistan war of 1965, the rail link between Haldibari and Chilahati was inaugurated by Prime Minister Narendra Modi and his Bangladeshi counterpart Sheikh Hasina on Thursday, taking the number of operational rail links between the two countries to five. (read full article) 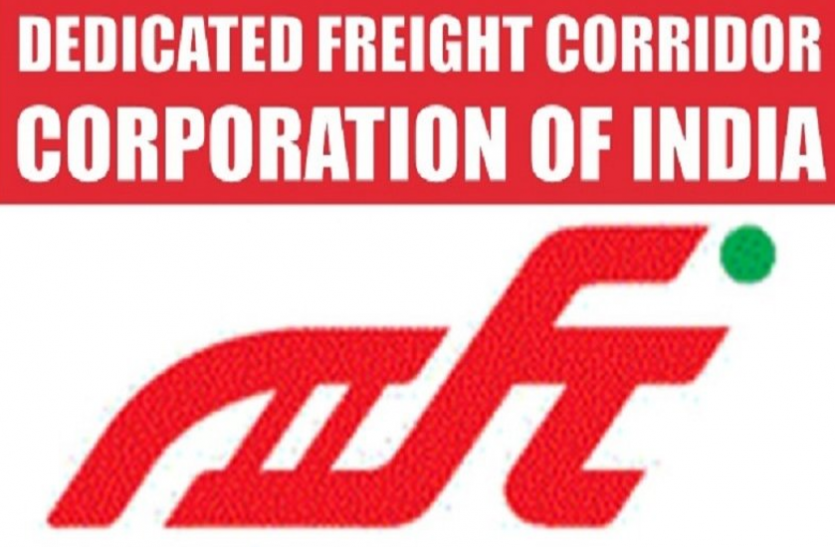 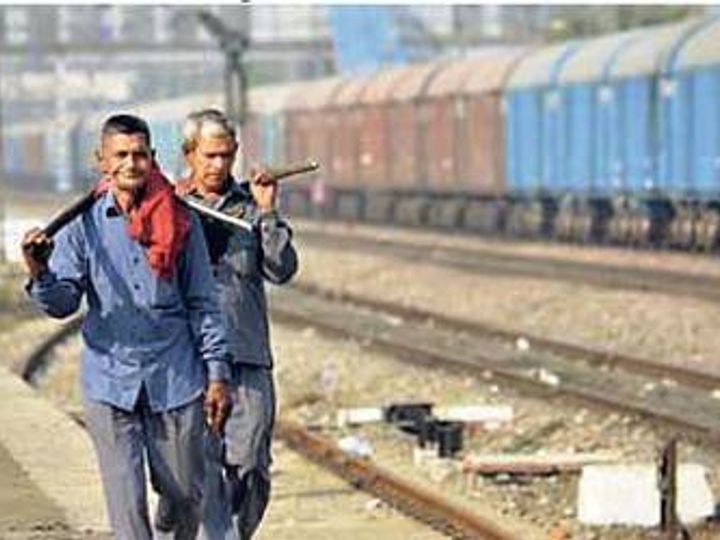 Reeling under reduced earnings, Indian Railways has expedited the move to rationalise the workforce with direction to all zonal railways and production units to freeze new posts except those in the safety category, a critical move in the times of pandemic. 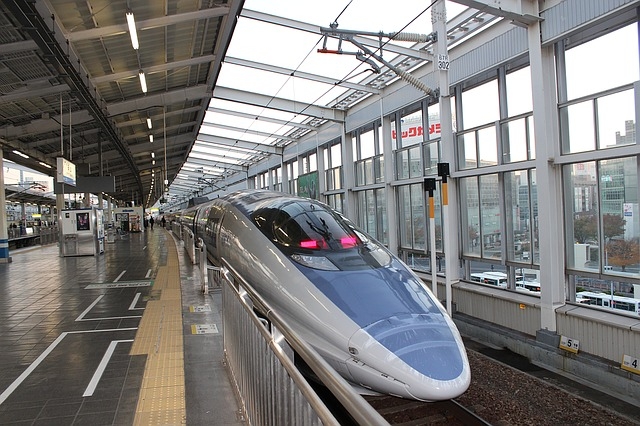 Aerial Light Detection and Ranging Survey technology will be employed to prepare the detailed project report for the Delhi-Varanasi High Speed Rail Corridor. 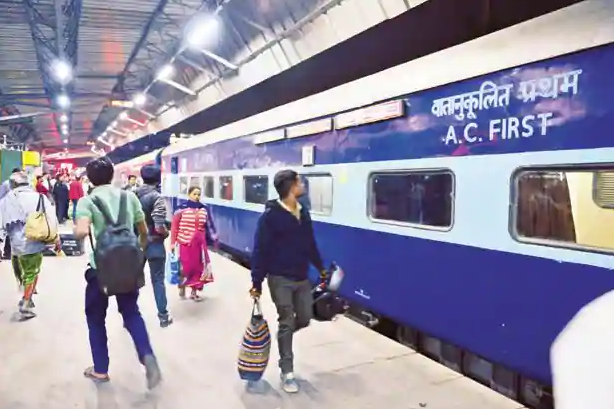 A Train fare along with platform tickets for a few identified stations will witness an affordable hike as the Railways is firming up proposals to levy user development fee.

According to the action plan, the Railways would seek the Cabinet approval for levying user fee ranging between Rs 10 and Rs 50 on over 100 stations including New Delhi and Chhatrapati Shivaji Terminus in Mumbai.

Since the tender processes for the redevelopment of many stations is underway and the user fee would be part of the financial bidding document, the decision is crucial for expediting the project. (read full article)

The consortium was selected after conducting a three phase design competition, the other competitors included Gensler-Arup and SOM-Mott McDonalds, the selected consortium has previously designed Hyderabad and New Istanbul airport. (read full article) 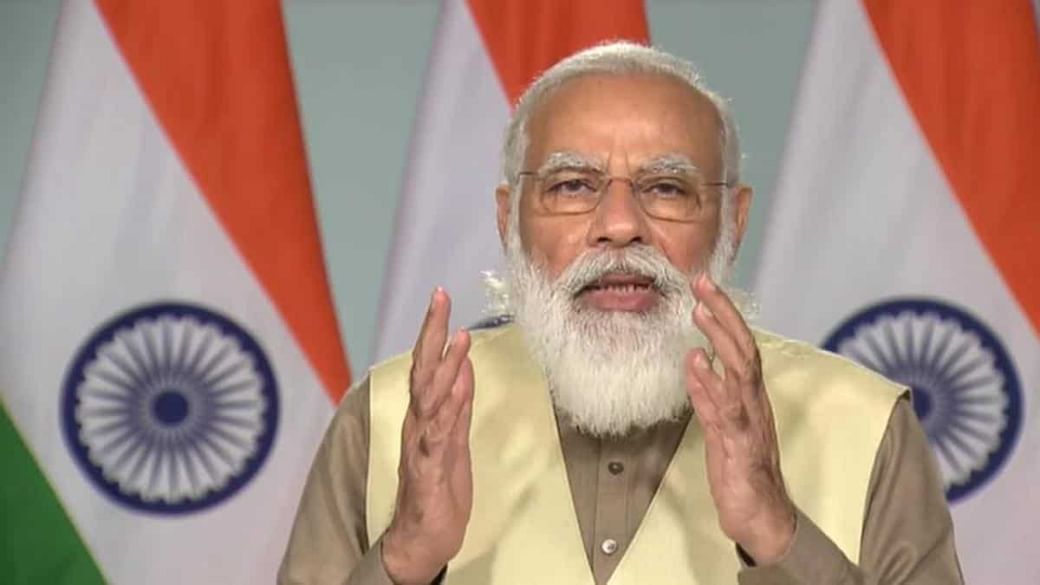 Agra Will Be The 20th City In India, 5th In UP To Get A Metro System As PM Modi Inaugurates Phase 1 Project Construction

Prime Minister Narendra Modi on today (Dec 7) inaugurated  the construction of Phase 1 of Agra Metro Rail Project (AMRP) through video conference. The ceremony began at 12:15 am and was held at 15 Battalion PAC parade ground in Agra. UP Governor Anandiben Patel and Chief Minister Yogi Adityanath also joined the programme.

Speaking at the virtual inauguration ceremony, Modi said, Agra has always had an historical identity, and is now getting an aspect of modernity with the metro project, to catch up to the 21st century. (read full article) 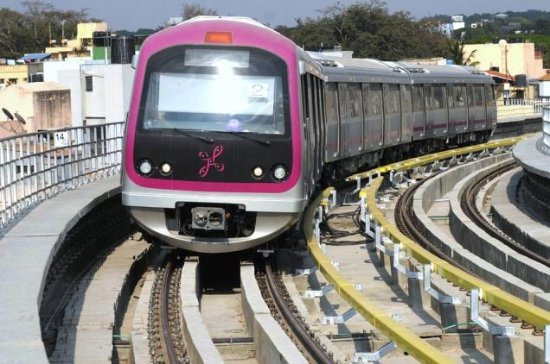 The Asian Development Bank (ADB) has announced on Monday (Dec 7) that it has approved a $500 million loan to construct new metro rail lines in Bengaluru, India.

The loan approval by ADB will be a major funding boosting for the crucial infrastructure project. 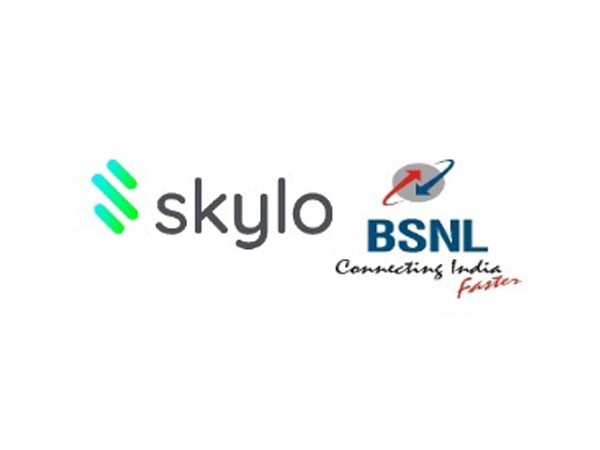 This technology is developed completely indigenously by Skylo, this will connect BSNL’s satellite ground infrastructure, providing PAN India coverage and across Indian seas, the coverage promises to cover all area on Indian territory and seas without leaving any uncovered or dark patch. (read full article) 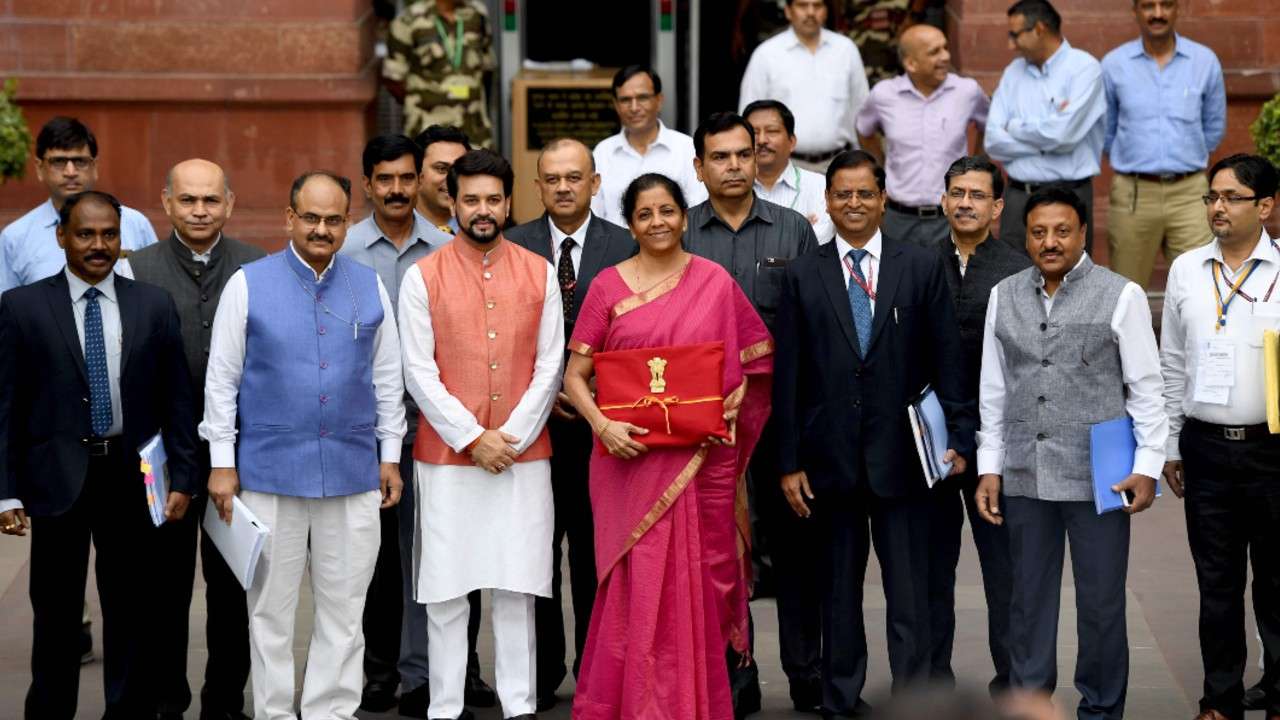 Finance Minister Nirmala Sitharaman said on Tuesday that Union Budget for the year 2021-2022 will sustain public expenditure and categorically accentuate on Infrastructure, and have a ‘vibrancy’ to ensure economic revival.

Government will continue public expenditure, as it is only way to revive economy which has contracted in the first two quarters of fiscal year, she said. (read full article) 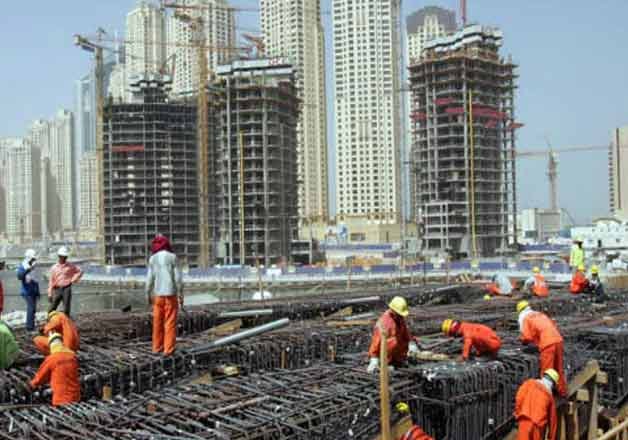 The VGF scheme will be called as Scheme for Financial Support to Public Private Partnerships (PPPs) in infrastructure, will come under effect immediately, and will be administered under ministry of Finance. (read full article)