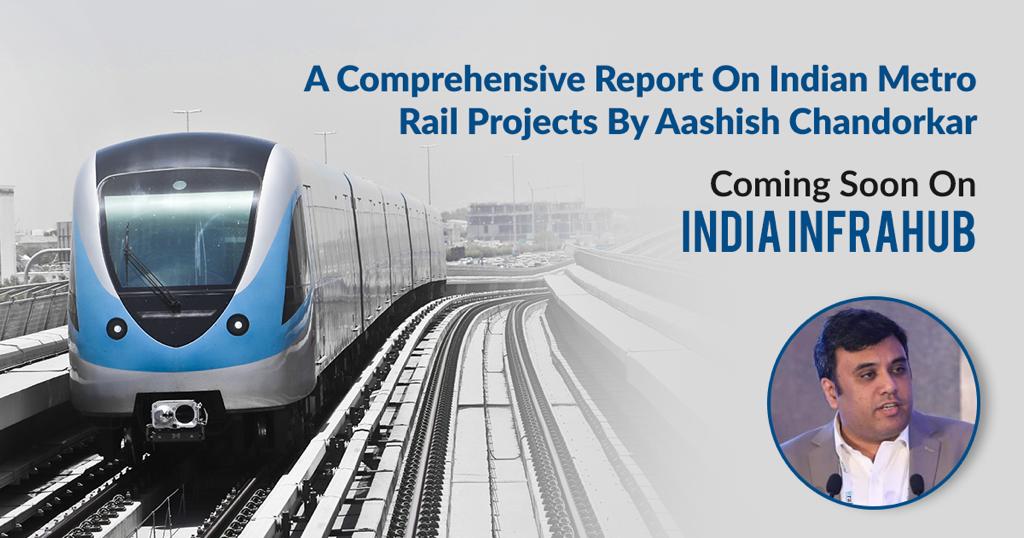 Gathering steam, the bullet train project has moved forward with firming up technical bids for corridor alignment and station building work amid the pandemic situation. 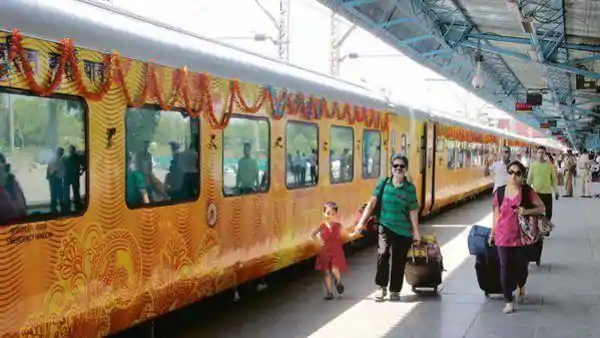 GMR, BHEL and IRCTC are among 15 players who have participated in the Request For Qualification (RFQ) for the Rs 30,000 cr private train operation project.

Railways which has floated the tender on July 1, received 120 submissions from 15 applicants to run 140 trains from 12 clusters on its network. These clusters are centred around key urban areas that witness heavy passenger traffic. (read full article) 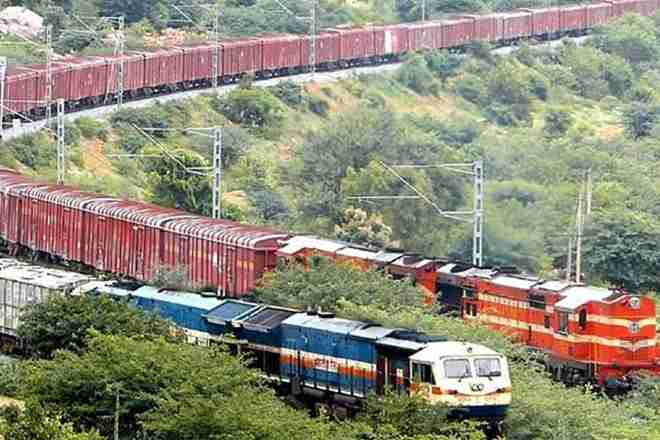 Despite coronavirus related-challenges, the Railways has made a remarkable turnaround of 13.54 per cent in its freight revenue earnings in September this year as compared to the same period last year, an indication of Indian economy on the recovery path. 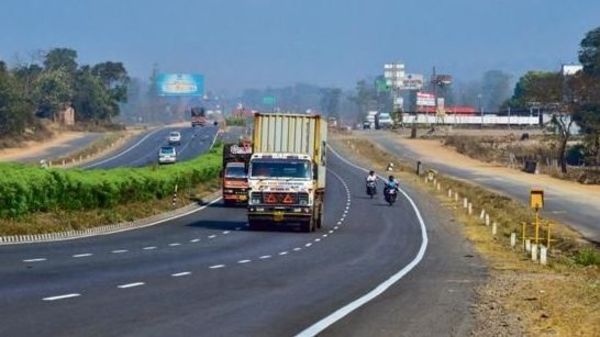 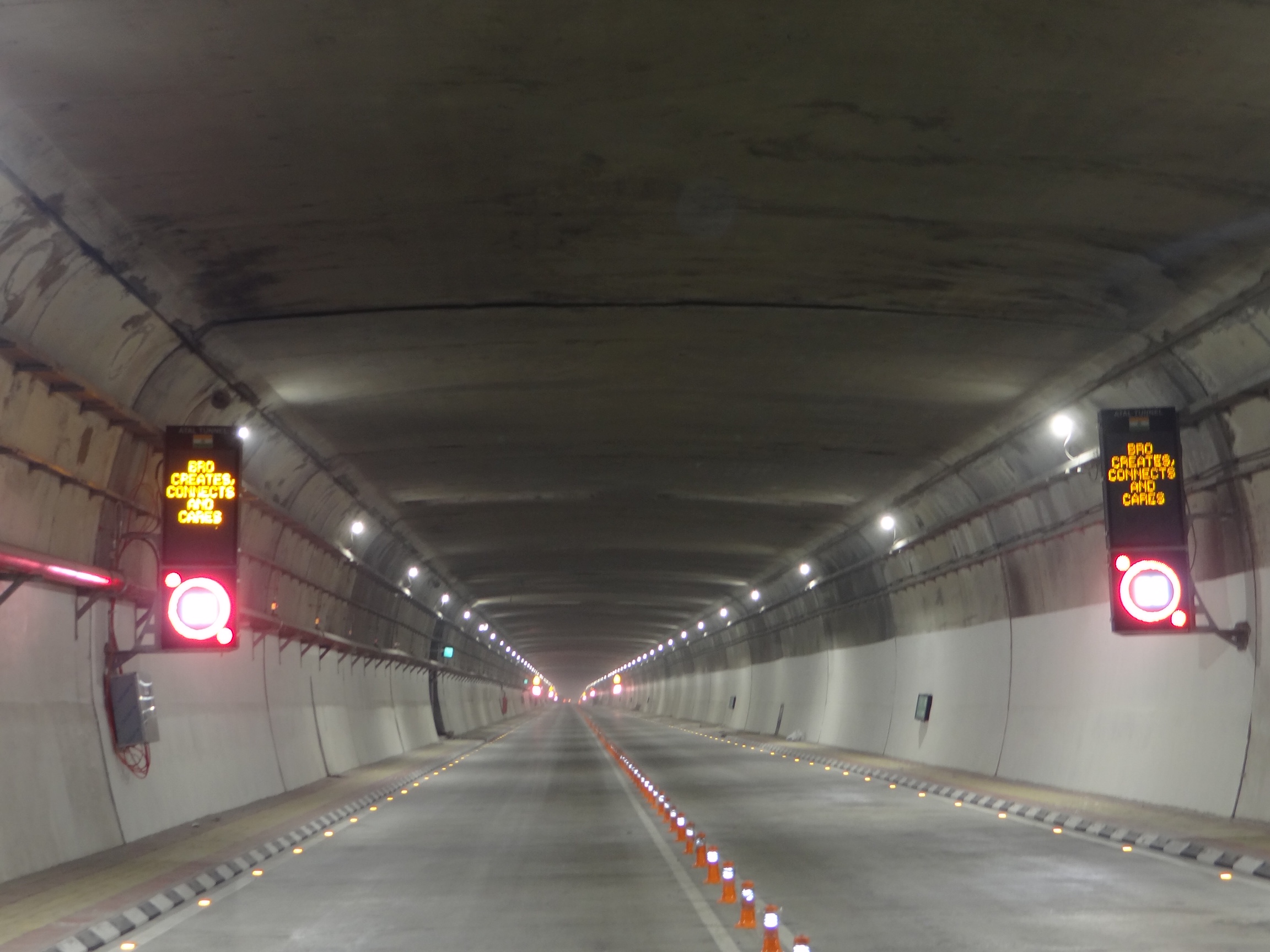 Diesel sales continue to be below normal but have shown a month-on-month increase, according to provisional data from state-owned fuel retailers who control 90 percent of the market. (read full article) 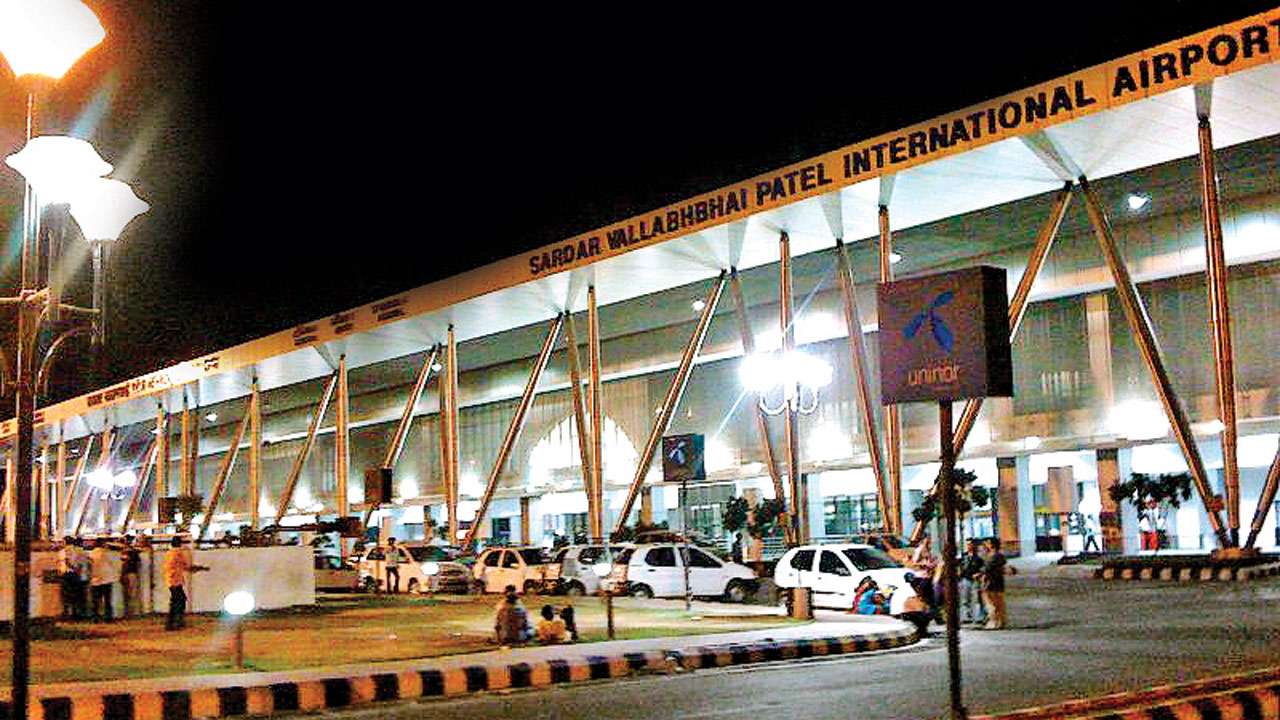 The Airports Authority of India (AAI) has asked Adani Group to take over and start running the Ahmedabad, Lucknow and Mangaluru airports by November 12, 2020. The process of handing over remaining airports to the Adani Group, Guwahati, Jaipur and Trivandrum — is on with the letter of award being issued to it.. (read full article) 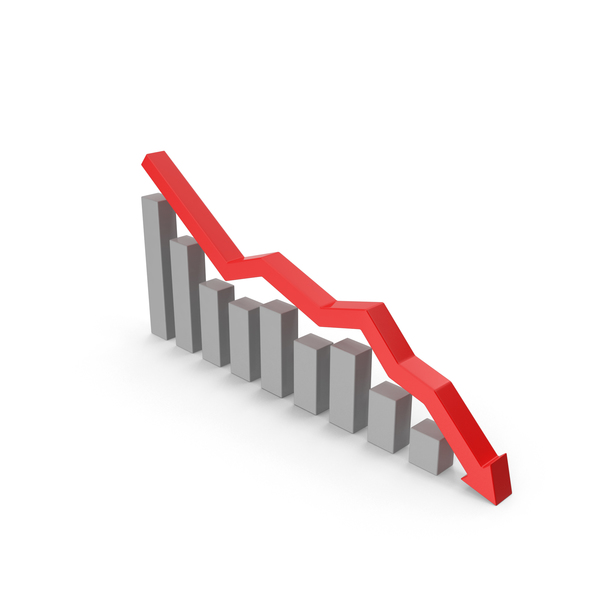 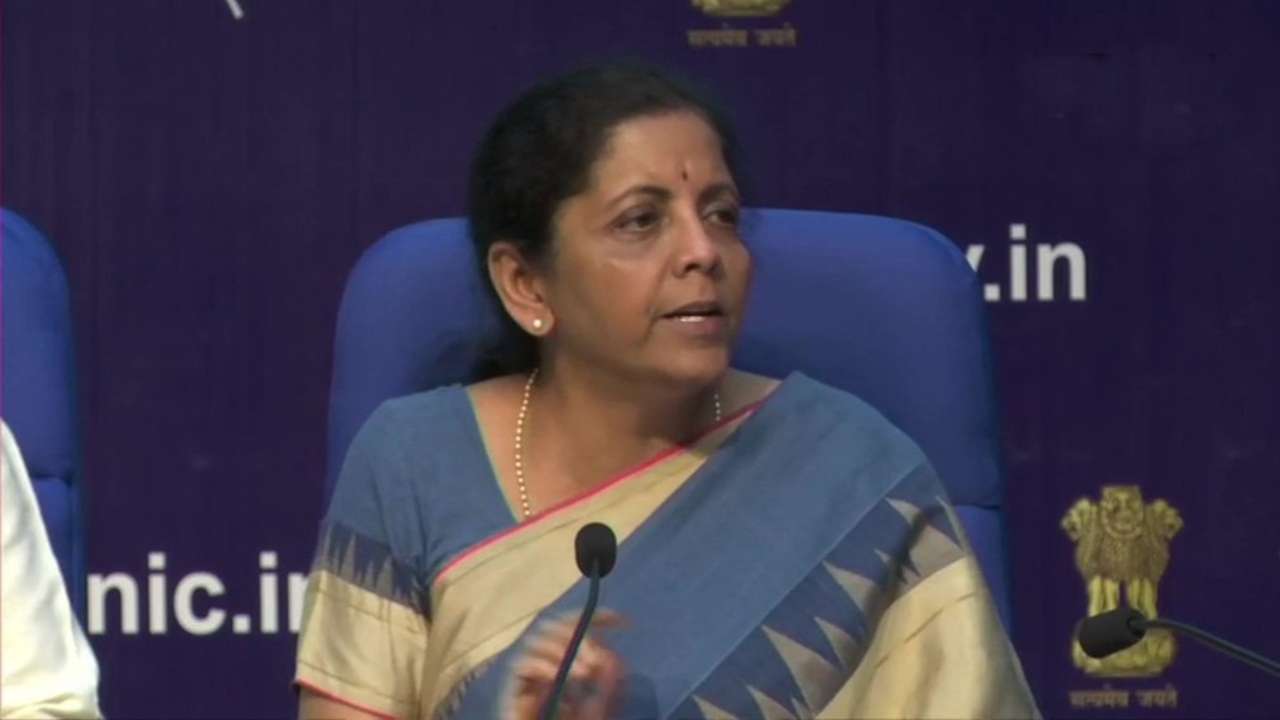 In a bid to provide a boost to infrastructure, Union Finance minister Nirmala Sitharaman on Monday (Oct 12) announced that additional budget of ₹25,000 crore will be provided as capital expenditure to develop roads, defence, water supply, urban development and domestically produced capital equipment. This will be in over and above the ₹4.13 lakh crore provided for in the Union Budget for 2020-21 (read full article)