As we step into 2021, budget session is only a few weeks far, promising huge boost to infrastructure, the omens are already seen in government’s action now, Several sections of Eastern and Western Corridor are operational, cabinet approved Multi-modal Logistics and Transport Hub in Noida, UttarPradesh building India’s biggest expressway, Coal production capacity to grow and more, bringing more infrastructure development  news to you every week.

And, further nudging you with niche analysis and deep insights into various sectors of Indian infrastructure, we are launching our first infrastructure exclusive print and e-magazine. our first magazine looks at Metro rail systems in India, current developments and envisions a future of metro rail transit in India cities. 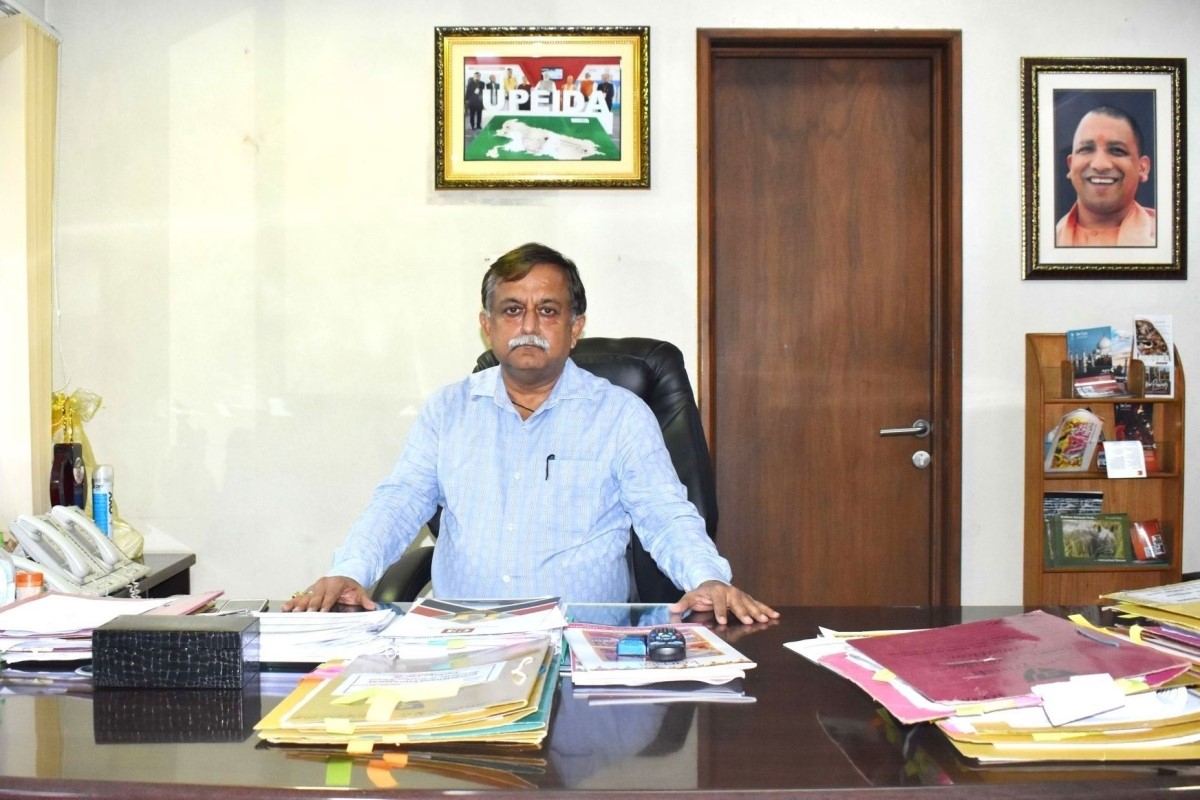 UP Is Building The Longest Expressway Network In The Country. Meet Awanish Awasthi, The Man Steering This Mega Project To The Finish Line

When Yogi Adityanath came to power in 2017, Uttar Pradesh had two functional expressways — the 165 km long Yamuna Expressway, which links Agra with the National Capital Region, and the Lucknow-Agra Expressway, stretching 302 km. These projects were completed over a period of nine years between 2008 and 2017.

But when it completes five years in office in 2022, the Adityanath government would to have finished work on three expressways — the 340 km long Purvanchal Expressway, the 296 km long Bundelkhand Expressway and the 91 km long Gorakhpur Link Expressway. Work on the state’s sixth and longest, the 594 km long Ganga Expressway, is likely to have begun by then. (read full article) 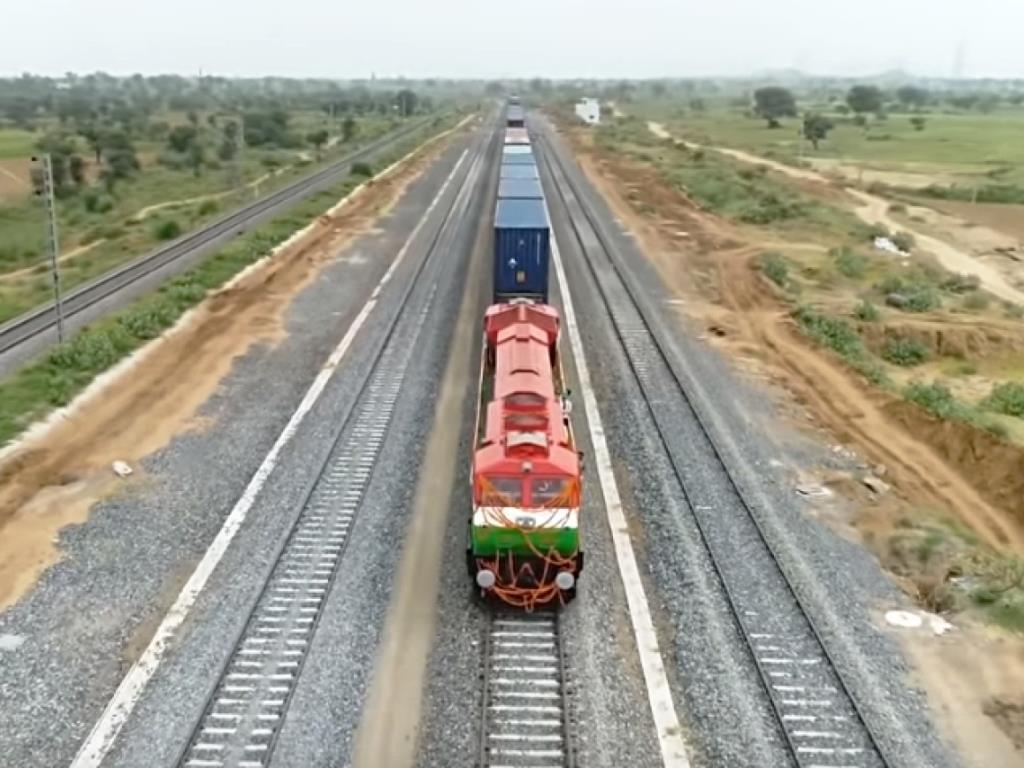 After inaugurating 351-km section in the Eastern DFC last week, Prime Minister Narendra Modi is slated to flag off the commercial operation of goods service in the 306 km long section between Rewari and Madar in the Western DFC on January 7.

The section to be inaugurated on Thursday comprises 79 km in Mahendragarh and Rewari districts of Haryana and approximately 227 km in Rajasthan. (read full article) 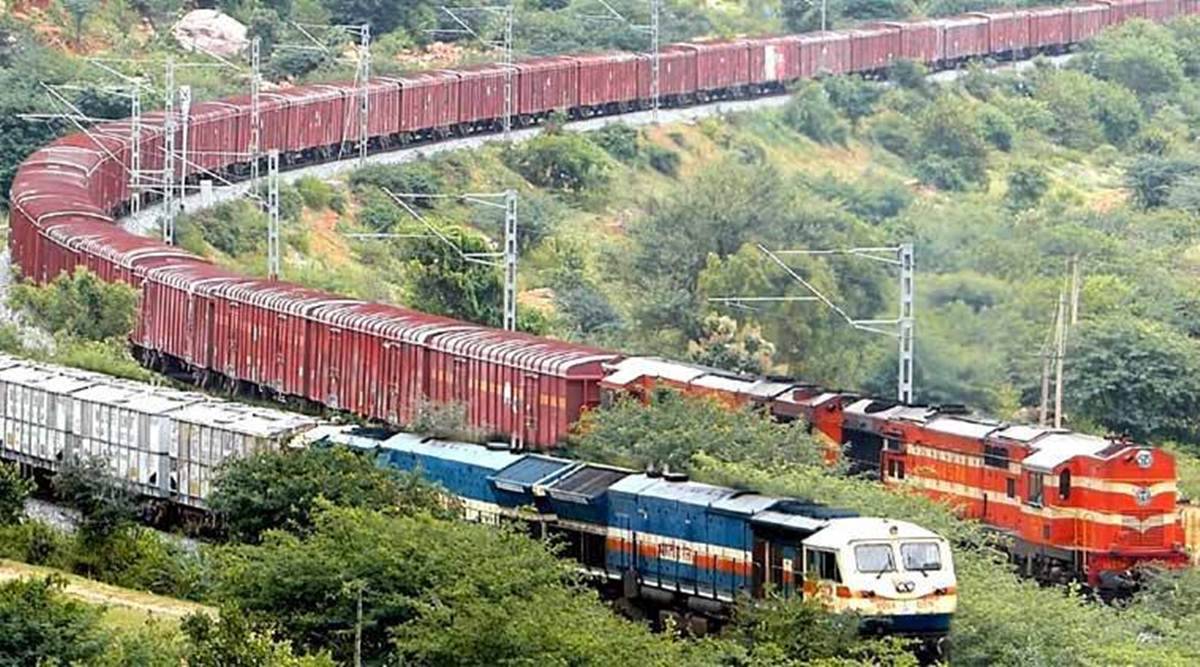 According to railways, faster speeds would result in faster delivery of goods and faster turnaround reducing freight costs. 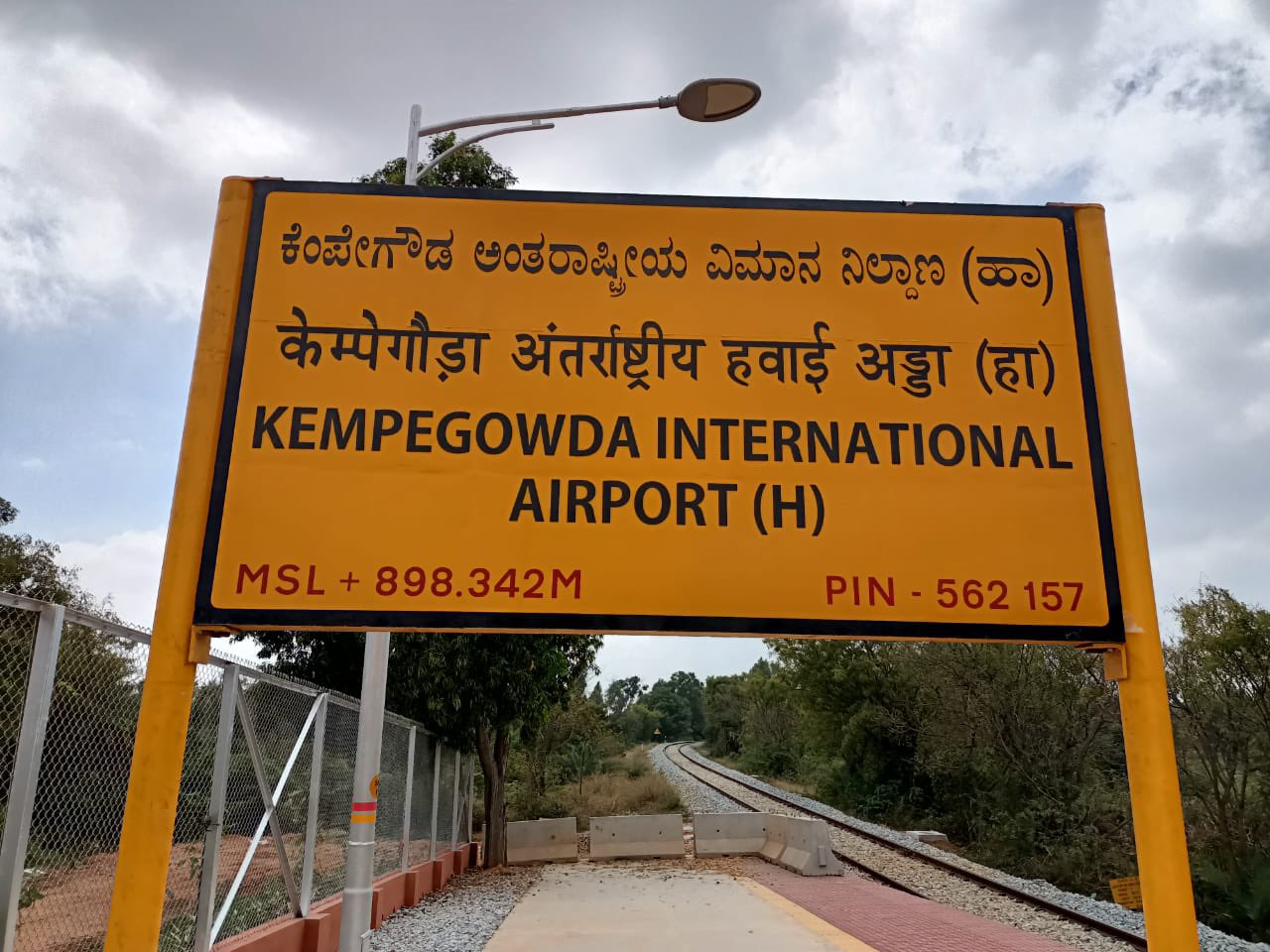 Dedicating the 306 km long Rewari – Madar section of the Western Dedicated Freight Corridor (WDFC) to the nation, Prime Minister Narendra Modi has flagged off the double stack long haul container train on this route on Thursday.

With the flagging off of the first double stacked container freight train from New Ateli in Haryana to New Kishanganj in Rajasthan, India has joined the select nations in the world. (read full article) 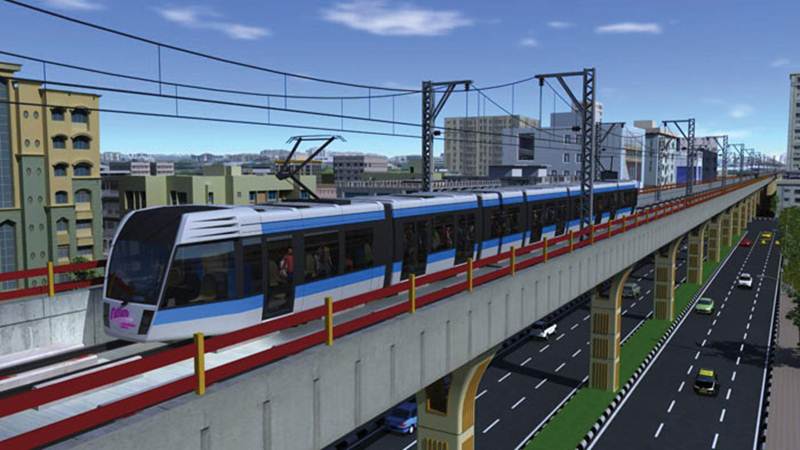 Maha Metro officials stated, they had multiple meetings with CIDCO officials regarding handover, and Maha Metro Board will soon meet to approve the taking over. (read full article) 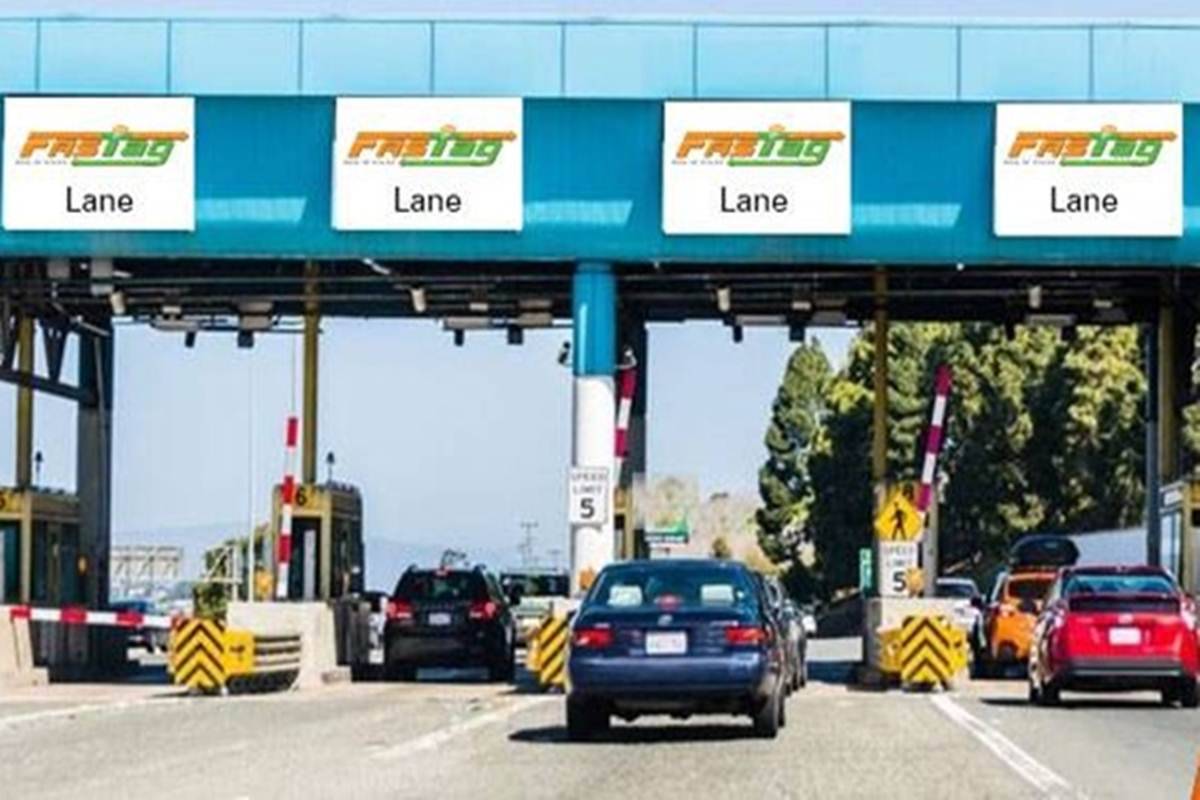 In a big relief for divyangs, all vehicles registered in the name of persons with disabilities will be allowed for free ride across the national highway network.

Such differently abled persons will need to get a “zero transaction” or free FASTag for their vehicles from the National Highways Authority of India (NHAI).

The Road Transport and Highways Ministry has notified this provision to exempt such vehicles from paying toll charges in the NH Fee Rules. (read full article) 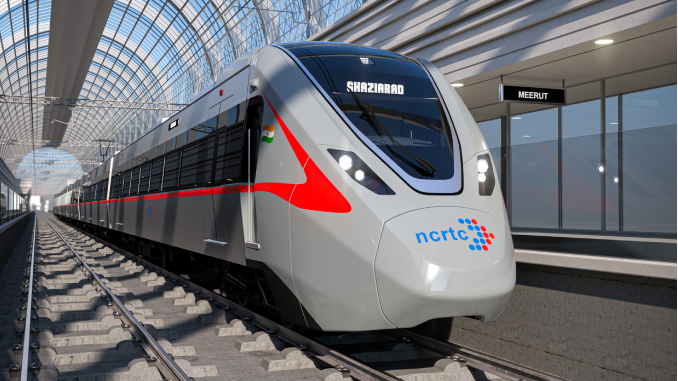 The track for the new routes will have an indigenously developed ballastless tracks, the new tracks are suitable for high speed trains up to 180 Kmph and require low maintenance, which will reduce life cycle costs, NRCTC official said to PTI. (read full article) 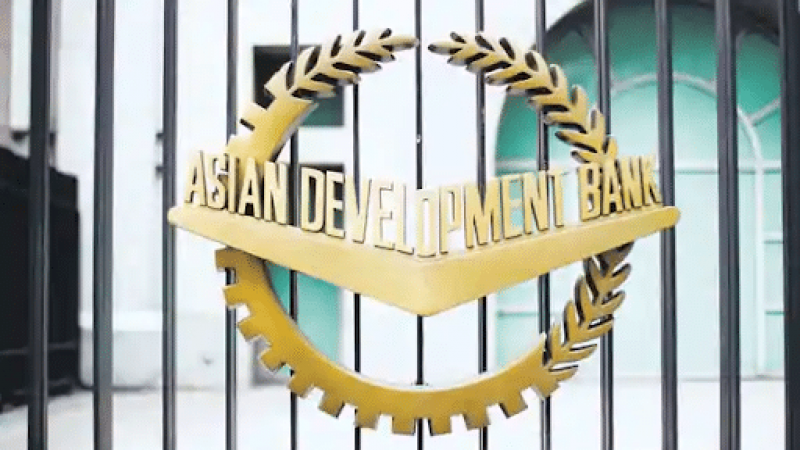 The Asian Development Bank (ADB) and the Government of India on 31st December 2020 signed a $100 million loan to modernise and upgrade the power distribution system to enhance the quality and reliability of electricity supply in Bengaluru city in the state of Karnataka.

The signatories to the Bengaluru Smart Energy Efficient Power Distribution Project were Dr. C. S. Mohapatra, Additional Secretary, Department of Economic Affairs in the Ministry of Finance who signed for the Government of India, and Mr. Hoe Yun Jeong, Officer-in-Charge of ADB’s India Resident Mission, who signed for ADB. (read full article) 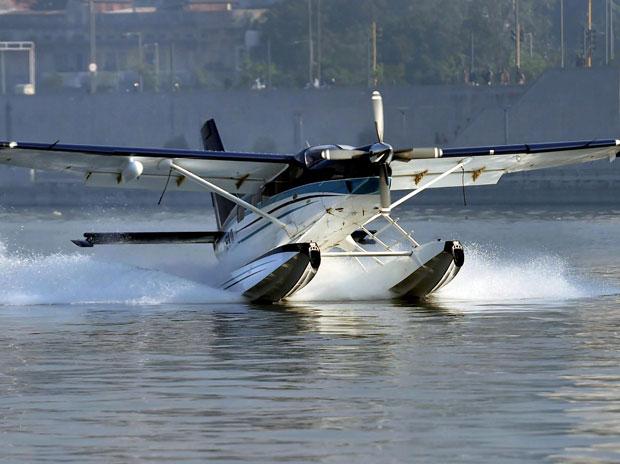 Aiming at improving connectivity and stimulating growth in tourism, the government has undertaken decisive steps to launch seaplane services on several routes, including Delhi-Ayodhya, in collaboration with the airline operators.

The seaplane will utilise the nearby water bodies for take-off and landing and thus connect those places in a much economical way as conventional airport infrastructure like a runway and terminal buildings are not required for seaplane operations. (read full article) 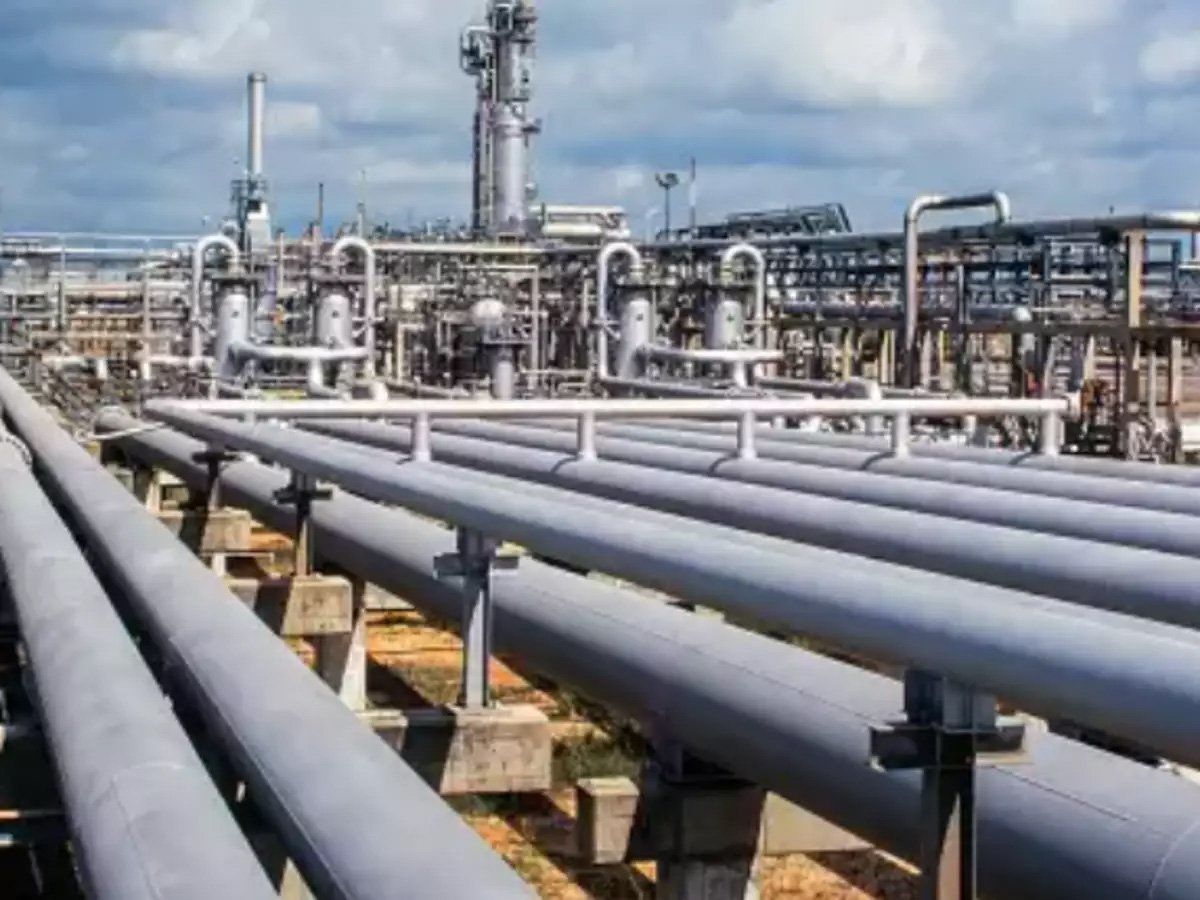 Speaking at the event, Modi said, rapid expansion of gas pipeline across country is very crucial for India to become Atmanirbhar Bharat and multiple policy initiatives are in place pushing towards ‘One Nation One Grid’.

India will double the gas pipeline, in next 6 years, and no. of CNG (Compressed Natural Gas) stations will be increased from 1,500 to 10,000 in meant time, he said. (read full article)